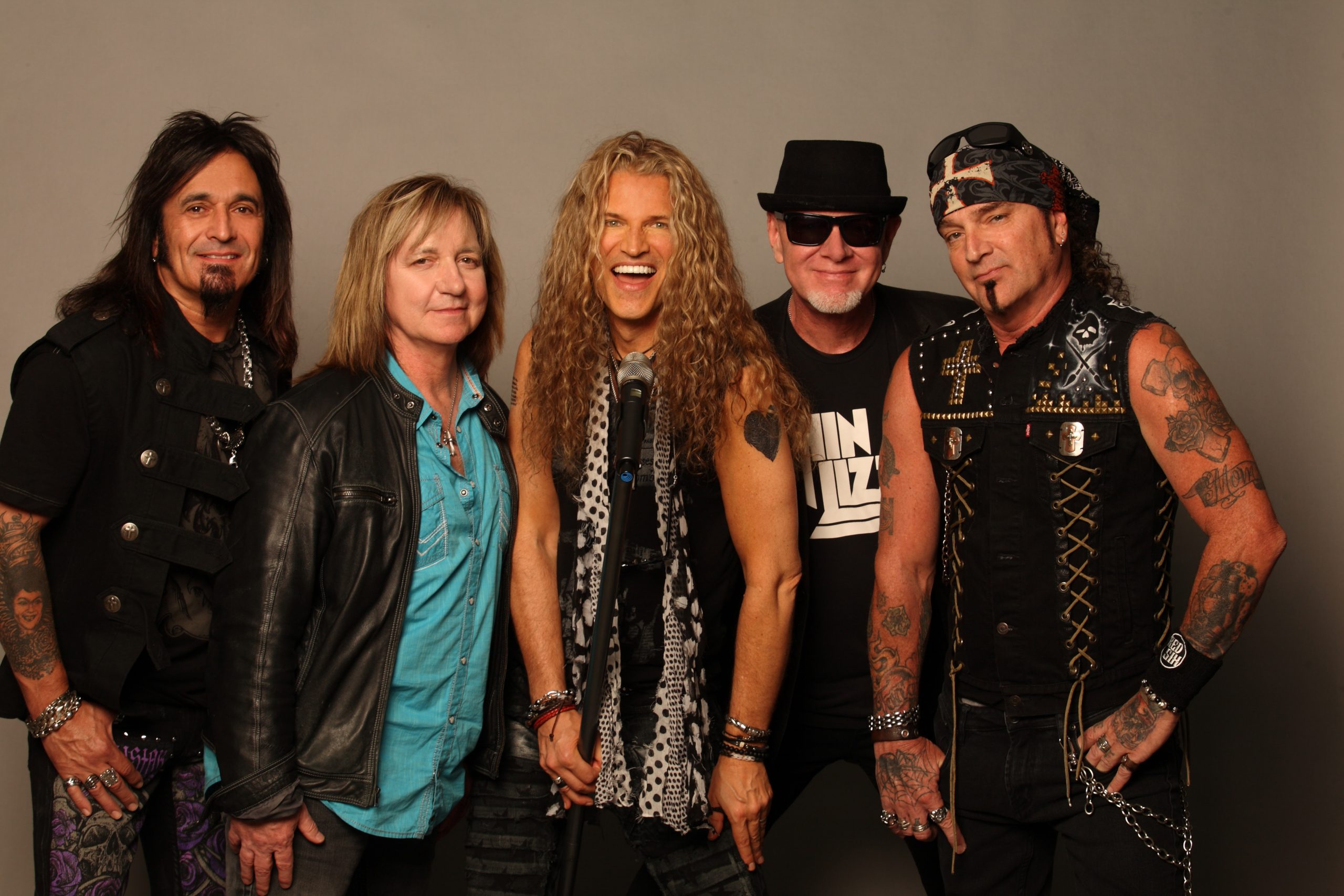 Since 1982, the Great White sound has captivated audiences worldwide with crushing blues-based guitar riffs and swagger that invokes an emotional high for anyone that listens. The band’s core writing team of Michael Lardie and Mark Kendall forged numerous hits over the years and when Audie Desbrow joined in 1985, the grooves hooked an amazing stride.