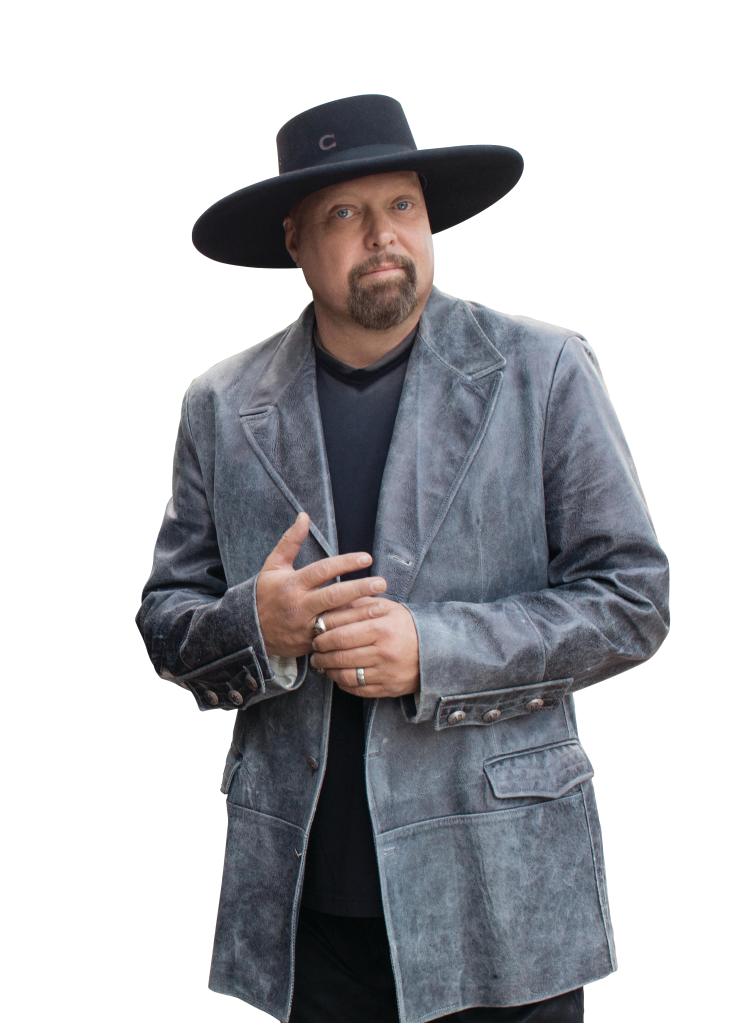 Eddie Montgomery recently released “Outskirts,” a seven-song EP. With 20 plus charted singles, the Kentucky native has earned CMA, ACM, and GRAMMY awards and nominations with undeniable blue collar anthems like “Hell Yeah,” “My Town,” and “Hillbilly Shoes.” They’ve notched five No. 1 singles, “If You Ever Stop Loving Me,” “Something To Be Proud Of,” “Lucky Man,” “Back When I Knew It All” and “Roll With Me.” They were inducted as Grand Ole Opry members in 2009 and were inducted into the Kentucky Music Hall of Fame in 2015. Montgomery continues to record music and entertain audiences after Montgomery Gentry member and co-founder, Troy Gentry, died in a helicopter crash in September 2017.