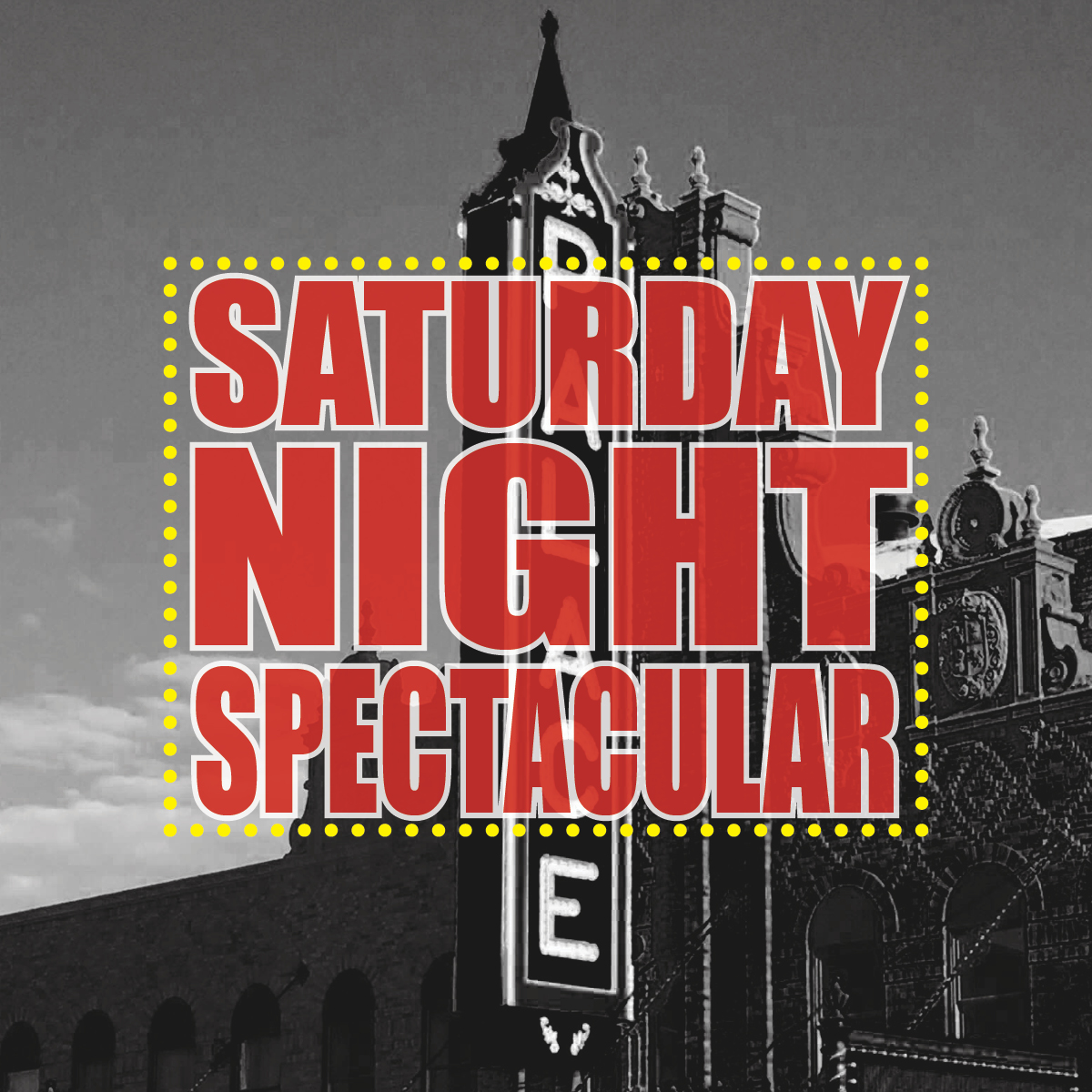 Laugh.com perfectly sums up Steve Bruner. “Steve is one of the most successful comedians in the business. Clean, smart, and funny define Steve.”

His unique comic sensibility has landed him appearances on Showtime, the A&E Network, and Comedy Central along with behind the scenes as a writer for TV shows including Haywire and the Tonight Show with Jay Leno. Steve has been on the bill of fare with such acts as Ellen DeGeneres, Bill Engvall, Rob Schnieder, Carlos Alazraqui, Dana Carvey, Richard Lewis, Father Guido Sarducci, Norm Crosby, Oscar Peterson, and the Pointer Sisters.

Mike is very laid back once the curtains close and the stage lights fade. But on stage, he is a tightly wound ball of energy; an artist who focuses so intently on the work that he has emerged as the best in his field. His ability to invent and perform the most technically difficult tricks in the world allowed him to capture first place in the international juggling championships and earn a spot on Season 7 “America’s Got Talent.”

He went on to produce his first large production show called Toy Land – a creative juggling/musical experience performed at music venues and nightclubs throughout the U.S. and Europe inspiring audiences of all ages to become fans of juggling.